Let’s look at one of the most creative and iconic Halloween costumes ever worn by our foreign and local celebrities! 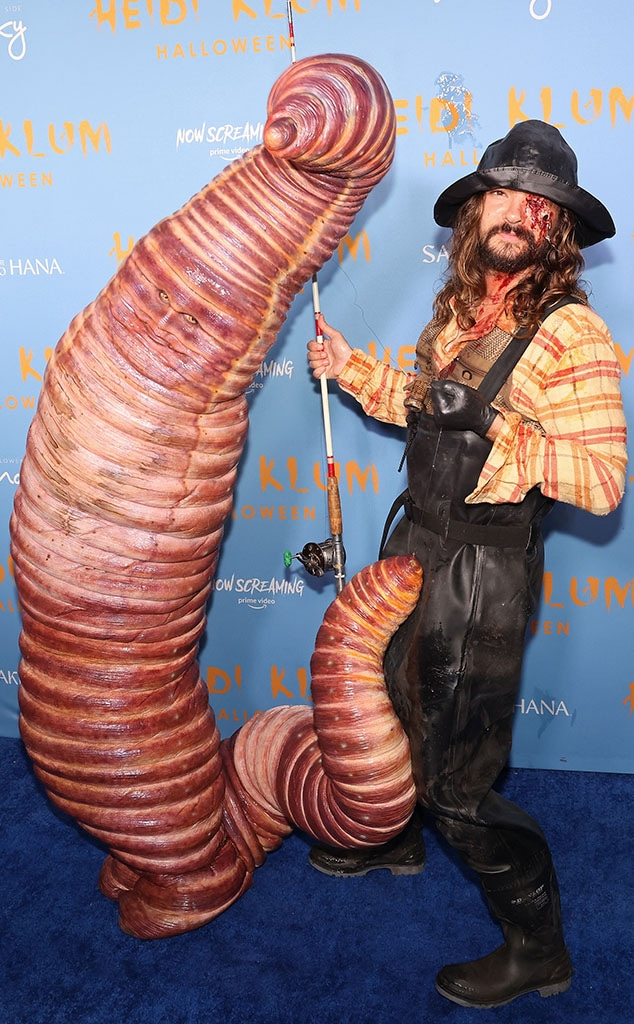 TV personalities Heidi Klum & Tom Kaulitz dressed up as a worm and a fisherman this Halloween. 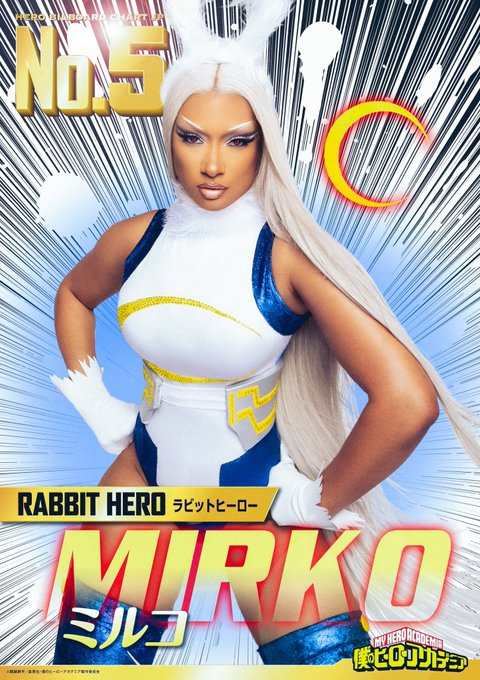 American Rapper Megan Thee Stallion wears her love for anime and dressed up as Mirko, a Heroic Anime character. 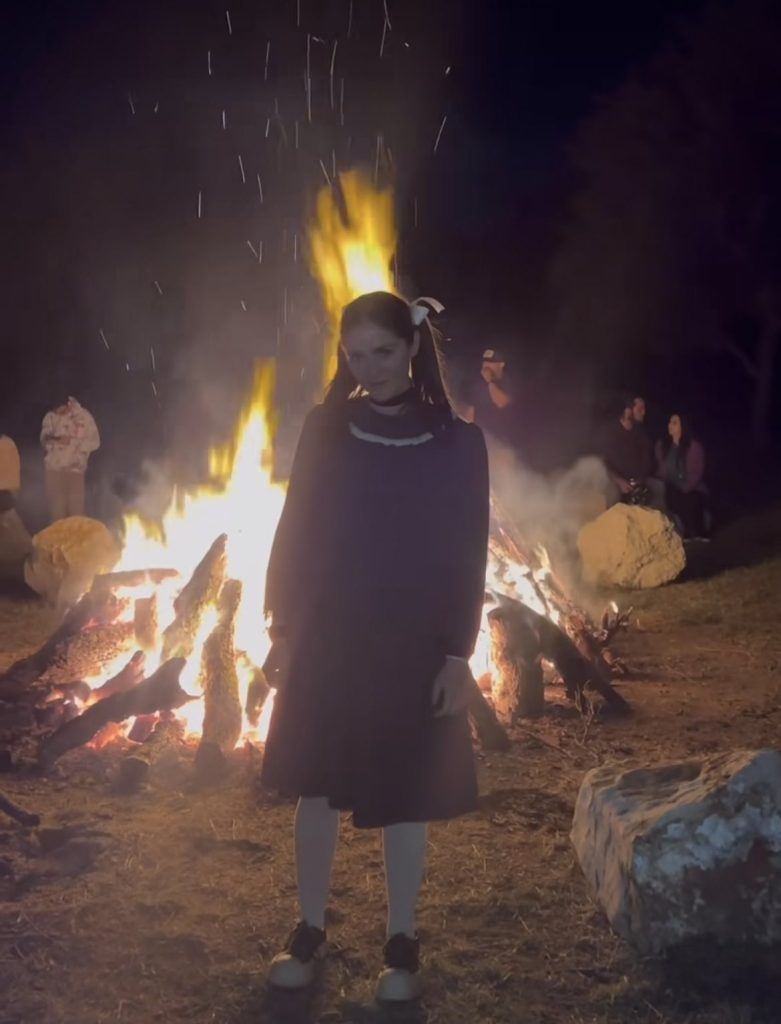 Actress Isabelle Fuhrman dressed up as Esther, her fan-favorite horror character from the Orphan franchise who has once again spooked audiences on the big screen for the 2022 prequel. 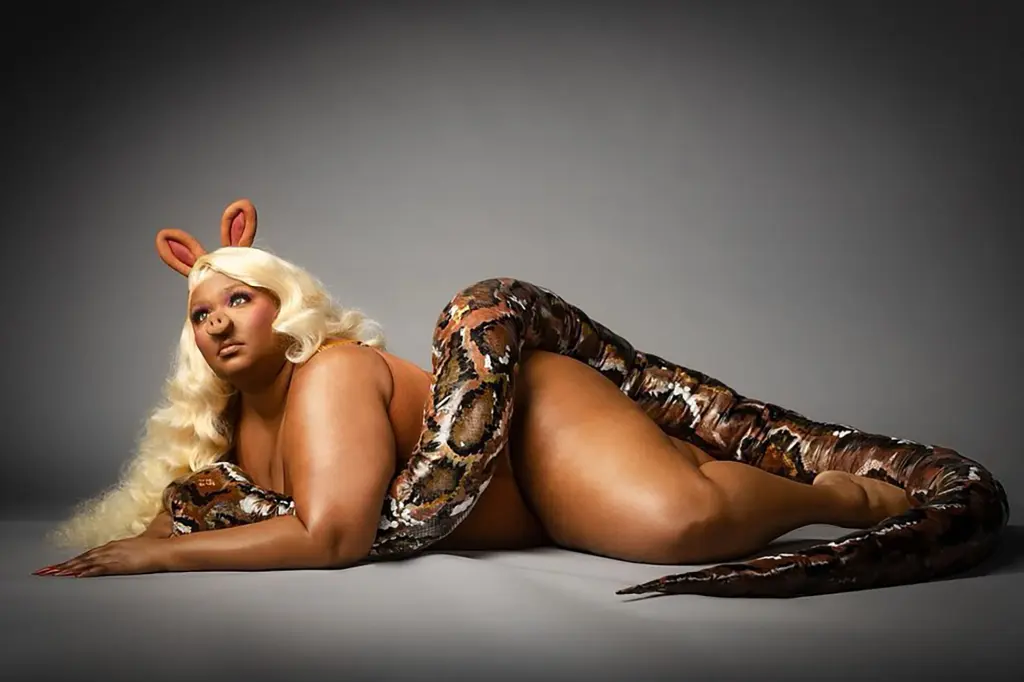 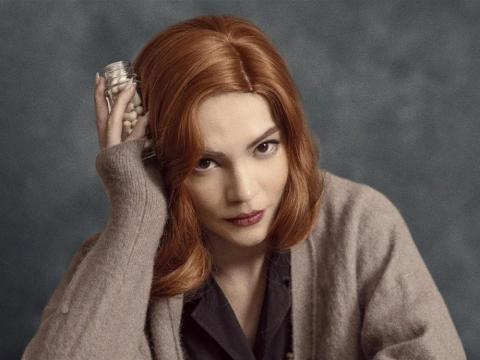 Actress Rhian Ramos recreates her version of Beth Harmon, the lead character of the Netflix series The Queen’s Gambit. 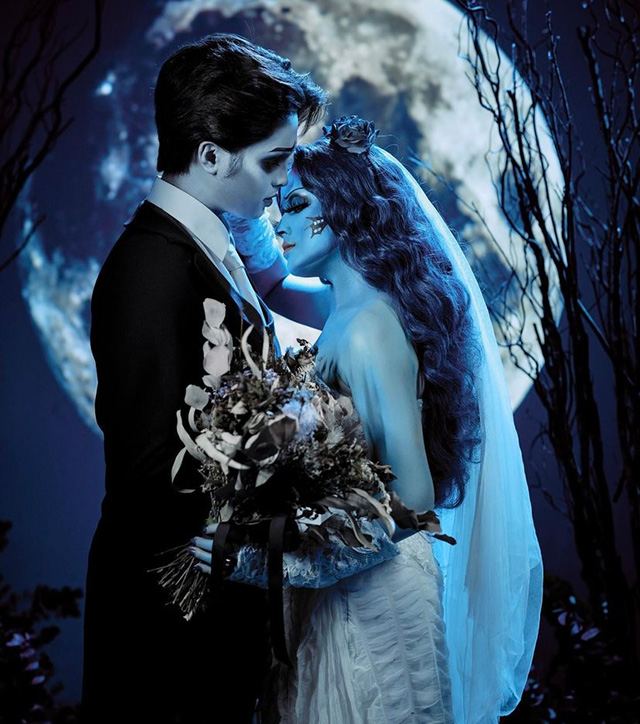 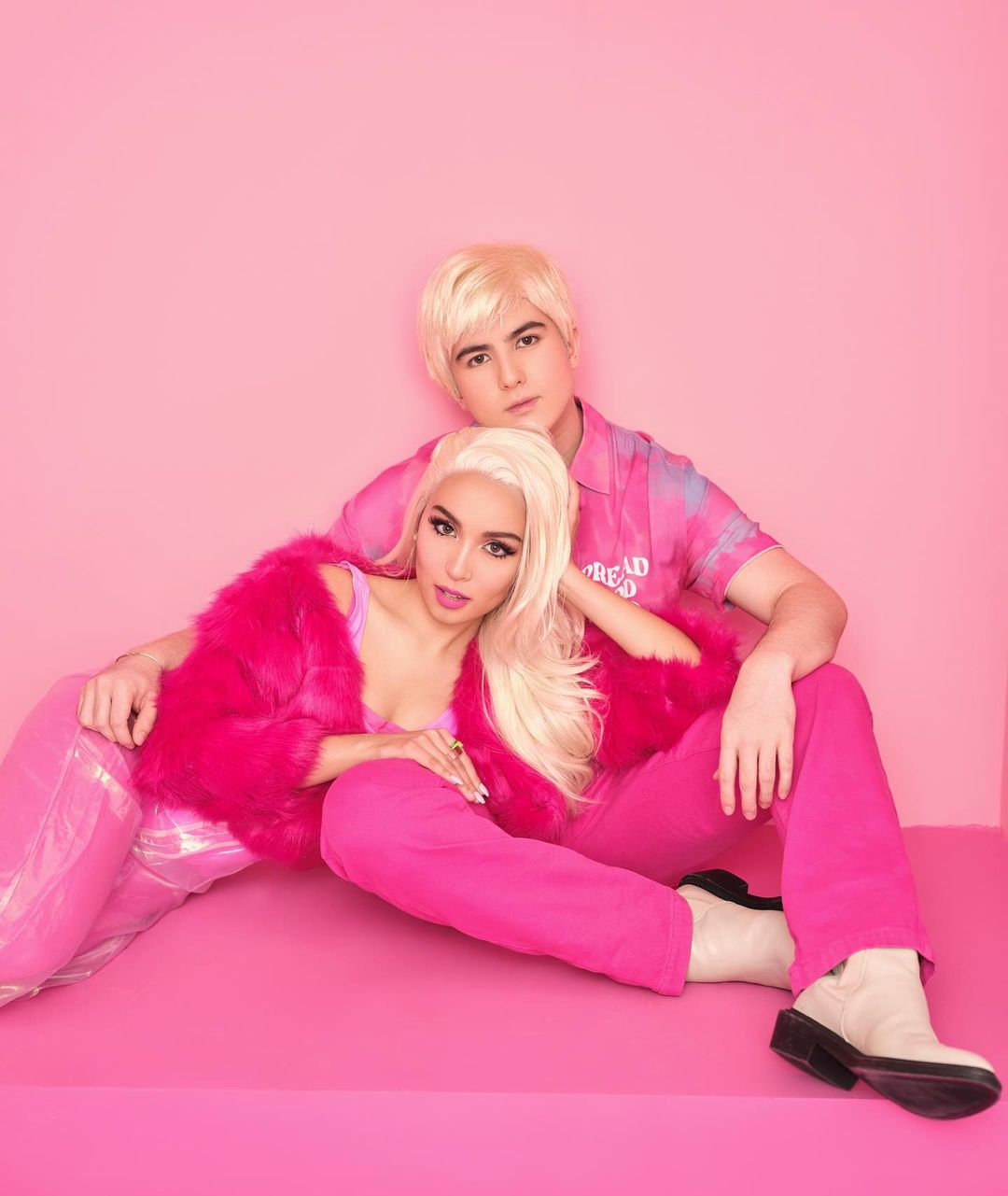 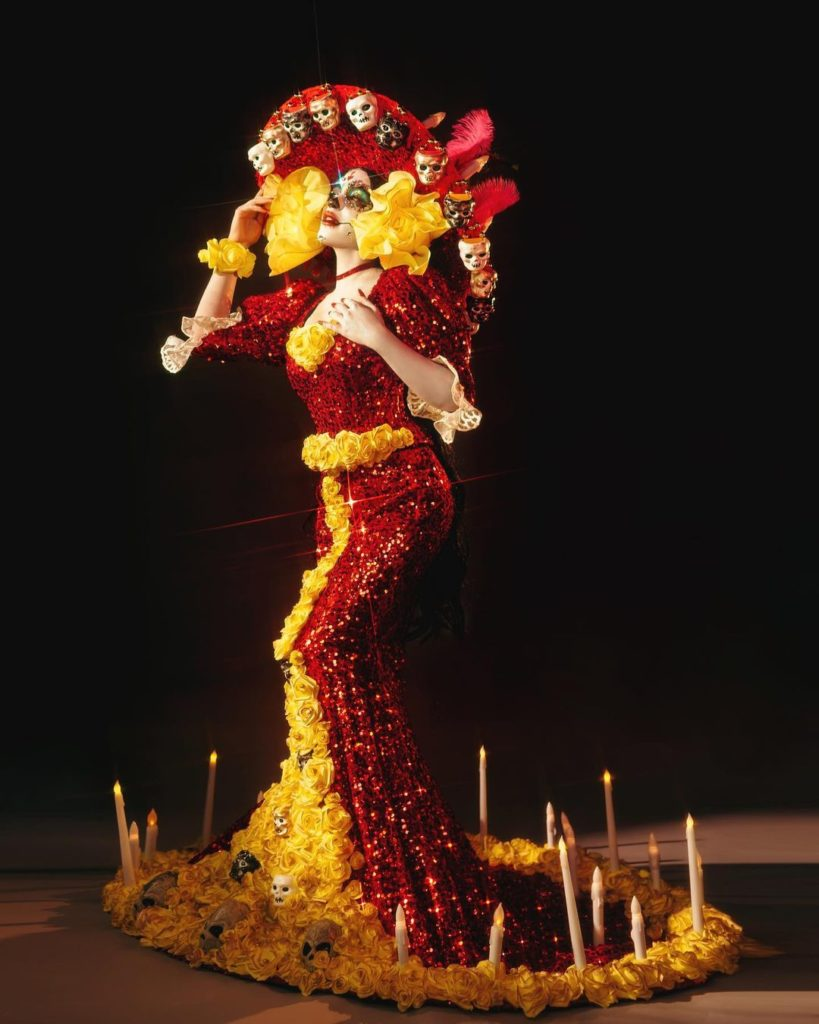 Image from the Manila Bulletin

Actress Andrea Brillantes dressed up as La Muerte from “The Book Of Life”.

What iconic character did you recreate this Halloween season?