Rizal cultivates mountains that display spectacular granite cliffs and dense woods, so summit-seekers never go home empty-handed. Its cascading waterfalls and flowing rivers are enticing to nature enthusiasts. Those seeking adventure can explore the area's many caves, which will undoubtedly shake up their travel plans. Rizal offers cultural and historical sites, including churches, parks, and museums, besides its natural features.

Rizal has something for everyone, whether you're organizing a day trip, a weekend break, or a vacation escape. Here are some of the province's top attractions and activities to do.

5 Exciting Experiences in Angono to Try for First Times 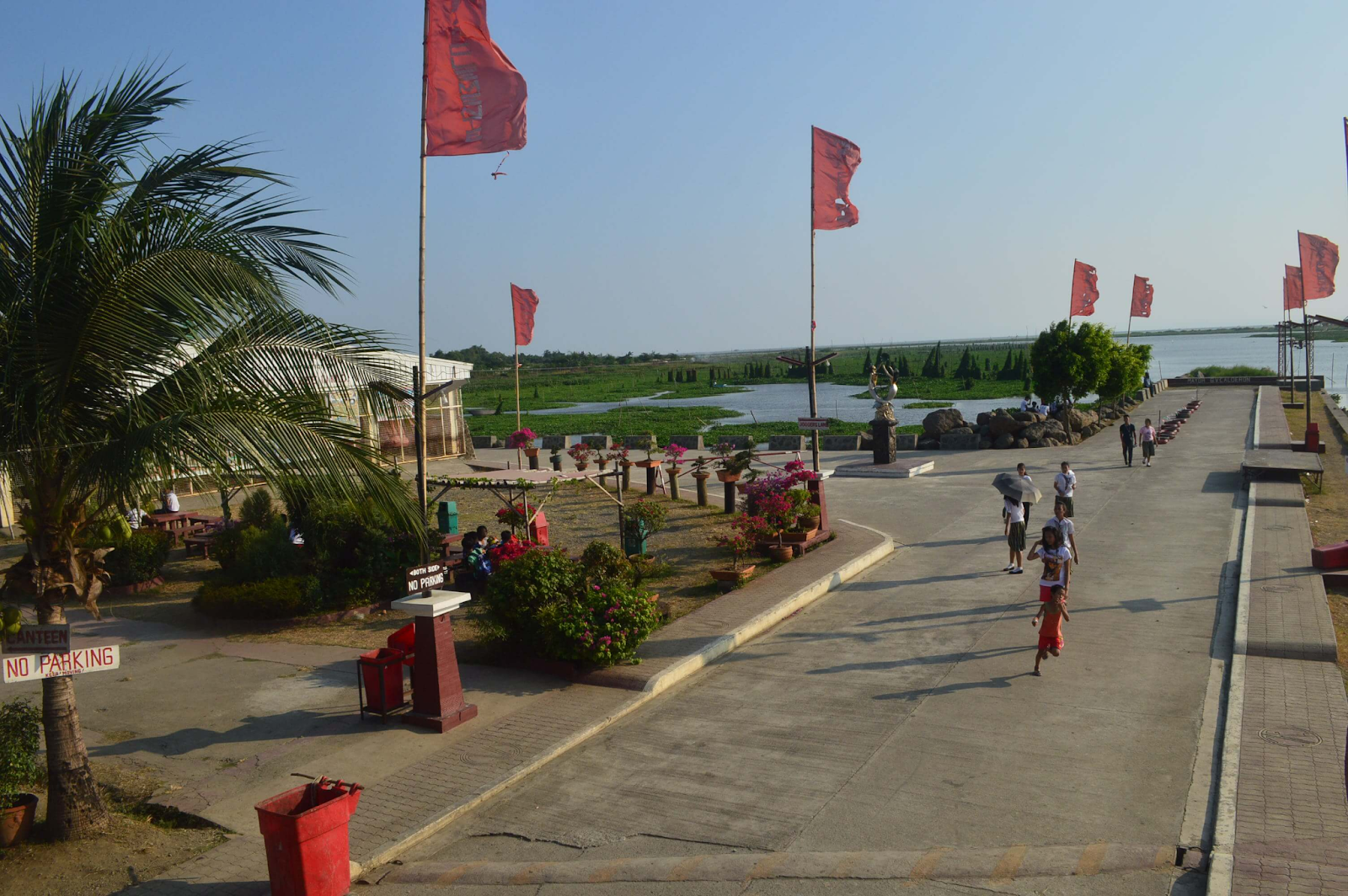 The local government helped shape what is today the Angono Lakeside Park, also known as Wawa. This is the "it" place to go if you enjoy mixing with the locals. Angoñenos flock here to observe the golden hour amidst Laguna Lake and the surrounding cityscape, especially just before sunset. Many more activities are available, including zip lining, boat rides, motorcycling, and eating a wide variety of street food.

Marvel at the Angono-Binangonan Petroglyphs The Angono-Binangonan Petroglyphs site provides a window into prehistoric Philippines, formally recognized by the National Museum of the Philippines as a National Cultural Treasure in 1973. The historic carvings are still visible on a rock wall running along the border between Angono and Binangonan. There is a tunnel that leads to the petroglyphs a few meters off the road (Col. Guido Road). A fence surrounds the rock wall, but you can still admire the engravings from a wooden observation platform. Carlos "Botong" Francisco, a national artist, made the initial discovery of this in 1965. 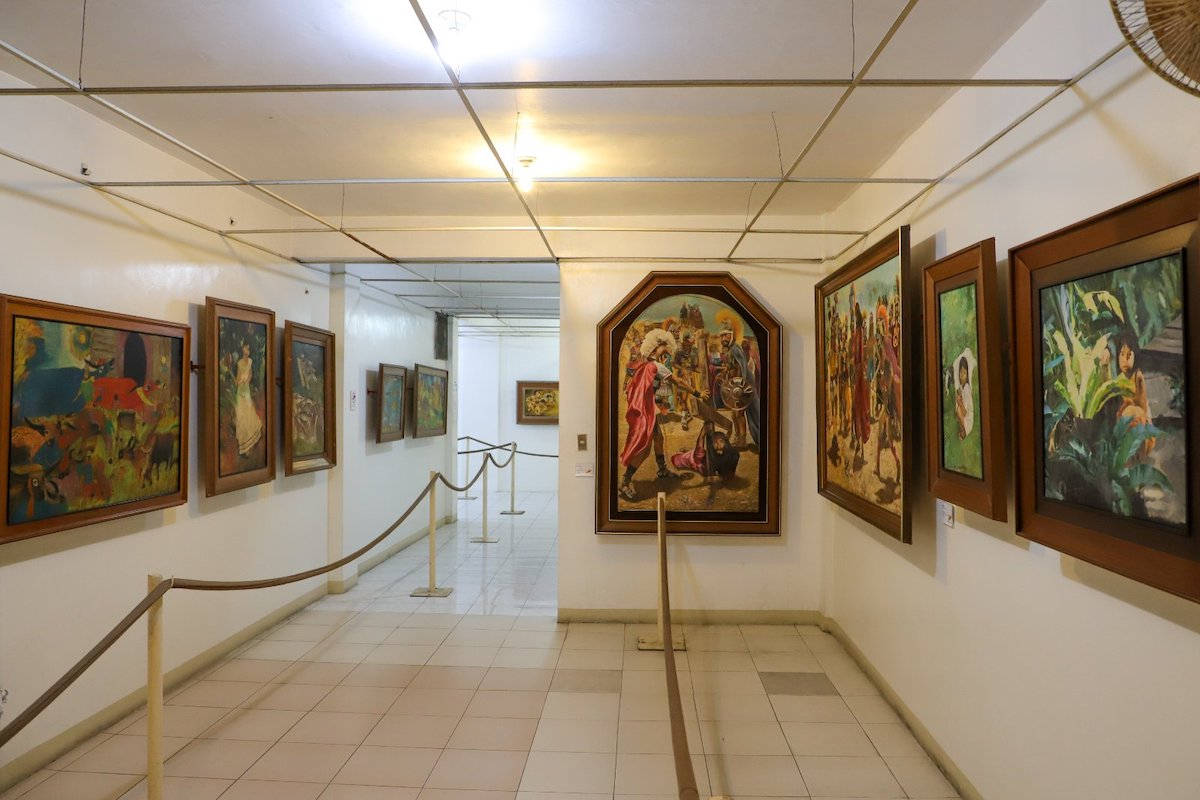 Image from The Out of Town Blog

When you arrive at the Blanco Family Art Museum, one of the first things you'll notice is a paper mâché carabao and an upside-down orange carp. The entire family, which comprises their mother Loreto "Loring," their seven children, and the grandfather Jose "Pitok" Blanco, are skilled painters. The youngest even began painting at eleven months! 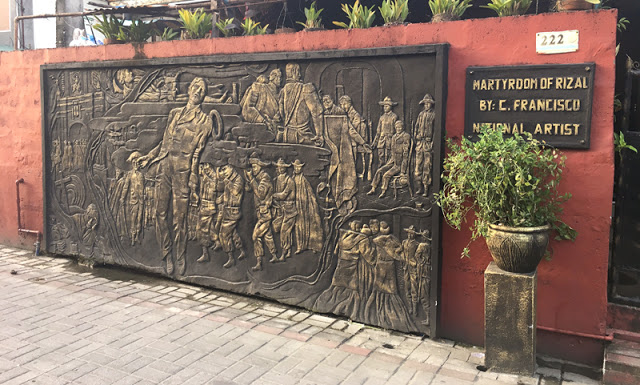 Angono, known as the "Art Capital of the Philippines," is home to notable artists and museums. You can find the Doa Aurora Street, often referred to as the Angono Mural Street, by going to the ancestral home of national artist Carlos "Botong" Francisco.

The paintings and sculptured walls bordering Doa Aurora Street were created by Charlie Anorico, Gerry Batang, and Ebong Pinpino. These paintings are based on Botong Francisco's works of art and incorporate lyrics from the song "Sa Ugong ng Duyan," another national treasure created by Maestro Lucio San Pedro. 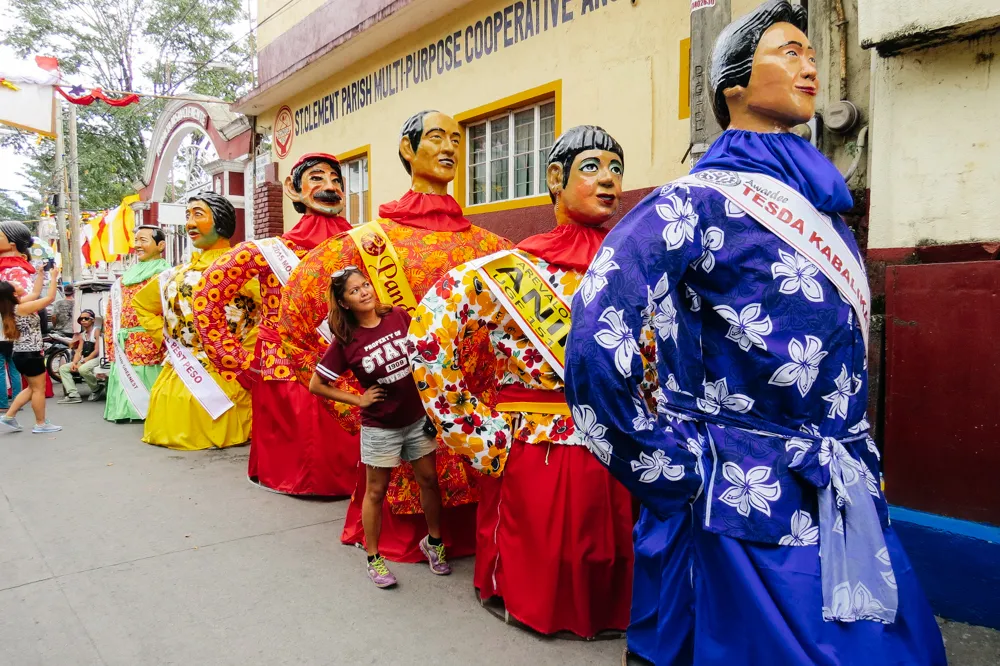 The town of Angono holds this yearly fiesta in honor of St. Clement, the patron saint of fishers. This is unquestionably one attraction you shouldn't miss when here. A parade of paper mache giants dressed as well-known figures and representatives of each barangay in the municipality fills the streets from November 22 to 23. Most of the paper mache in use today has been replaced by flexi glass, but the festival's creativity and enthusiasm have not changed. That the inhabitants of the town man these vibrant giants inside—occasionally including children—makes them much more fascinating! A fluvial procession carrying St. Clement's picture wraps up the parade.

Indeed, the municipality of Angono in Rizal was awash in art and culture. We visited museums, art galleries, street art, and other works of art during our weekend excursion in this city, which is known as the Art Capital of the Philippines.