The Sinulog Festival is back and ready to grace the streets of Cebu after years of lockdown. With a fun-filled and vibrant celebration, you can expect millions of people to join the annual festival on January 15, 2023, in Cebu City.

It all started with a simple dance (Sinulog) representing a river’s current (sulog). From a small gathering to a grand annual festival, Sinulog is one of the most famous festivals in the country and the most awaited feature. A fun-filled festival and grand parade honoring the Catholic Church’s Santo Niño de Cebu (Child Jesus) and is celebrated by millions of attendees around the city every third Sunday of January. The Sinulog Festival is celebrated through stunning dance performances, music, and colorful costumes that never ceases to surprise audiences. With performances that pay homage to Filipino pride, and culture, and most of all, creatively portray the Filipino’s pagan history and their acceptance and appreciation of Christianity. 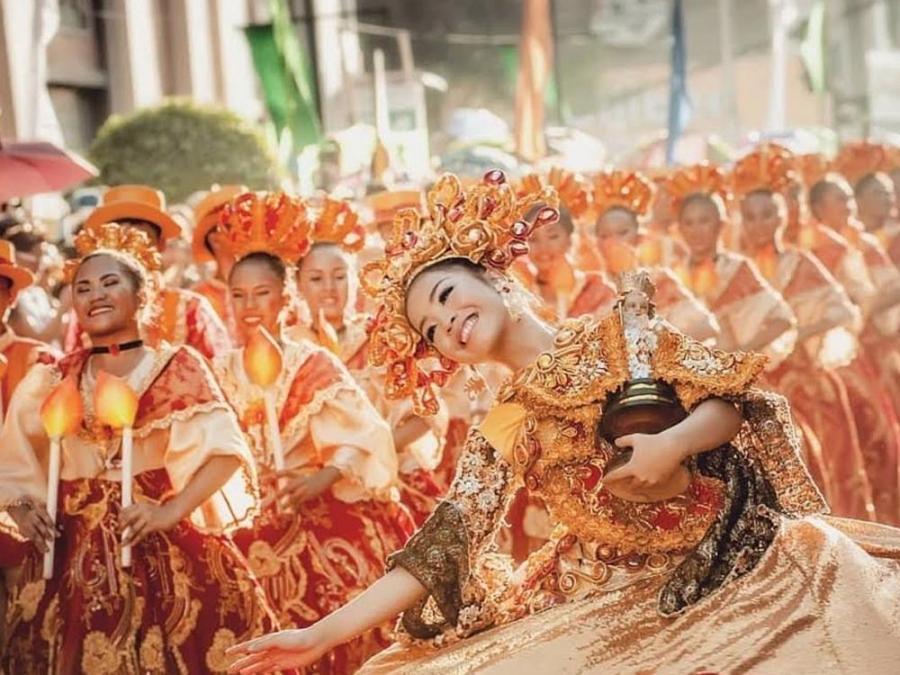 For 32 years, the annual festival has gained popularity and is generally referred to as the “Mother of All Festivals.” Each year, tourists would always look forward to the opportunity of being part of the experience as it makes the festival more commercialized as time went by. In addition, the Sinulog festival also consists of song and dance contests, pageants, as well as art exhibits alongside activities like cultural performances, fun runs, and firework displays.

Indeed, the Sinulog Festival is one of the most exciting festivals to attend in the Philippines because of its many activities.

The Sinulog Festival, like most festivals in the Philippines, has a very colorful background. You’ll be amused to find out that there are interesting facts about the festival that led to what it is today.

That said, here are seven interesting facts about the Sinulog Festival that you might not know - especially if it's your first time attending the festival.

Sinulog 2021 was the First Virtual Sinulog

Due to the COVID-19 pandemic, the Sinulog was marked as the first virtual celebration in 2021 ensuring safe protocols to practice social distancing and prevent the spread of cases.

The First Sinulog was Held in 1980

David S. Odilao, the Regional Director of the Ministry of Sports and Youth Development, organized the first-ever Sinulog parade in 1980. He formed a group of students dressed in Knitted Filipiniana costumes and taught them how to perform the Sinulog to the beating of the drums. Before the parade ever existed, the Sinulog fiesta was first known for featuring a feast of dances performed by various groups. As the years went by, on the third Sunday of January, the event began attracting many tourists around the city of Cebu. an increasing number of tourists. This is how festive the event was back in the day until today, where Physical Education teachers and students from different schools would spearhead the street dance parade from the Plaza Independencia - this is how the idea of a huge and grand festival started.

The Santo Niño was a Gift to Rajah Humabon’s Wife

On April 7, 1521, Portuguese navigator Ferdinand Magellan and his people introduced Christianity when they arrived in Cebu and gave the Santo Niño as a baptismal gift to Rajah Humabon’s Wife named Hara Amihan, who was later proclaimed Queen Juana.

Sinulog is the of the Most Attended Festivals in the Philippines 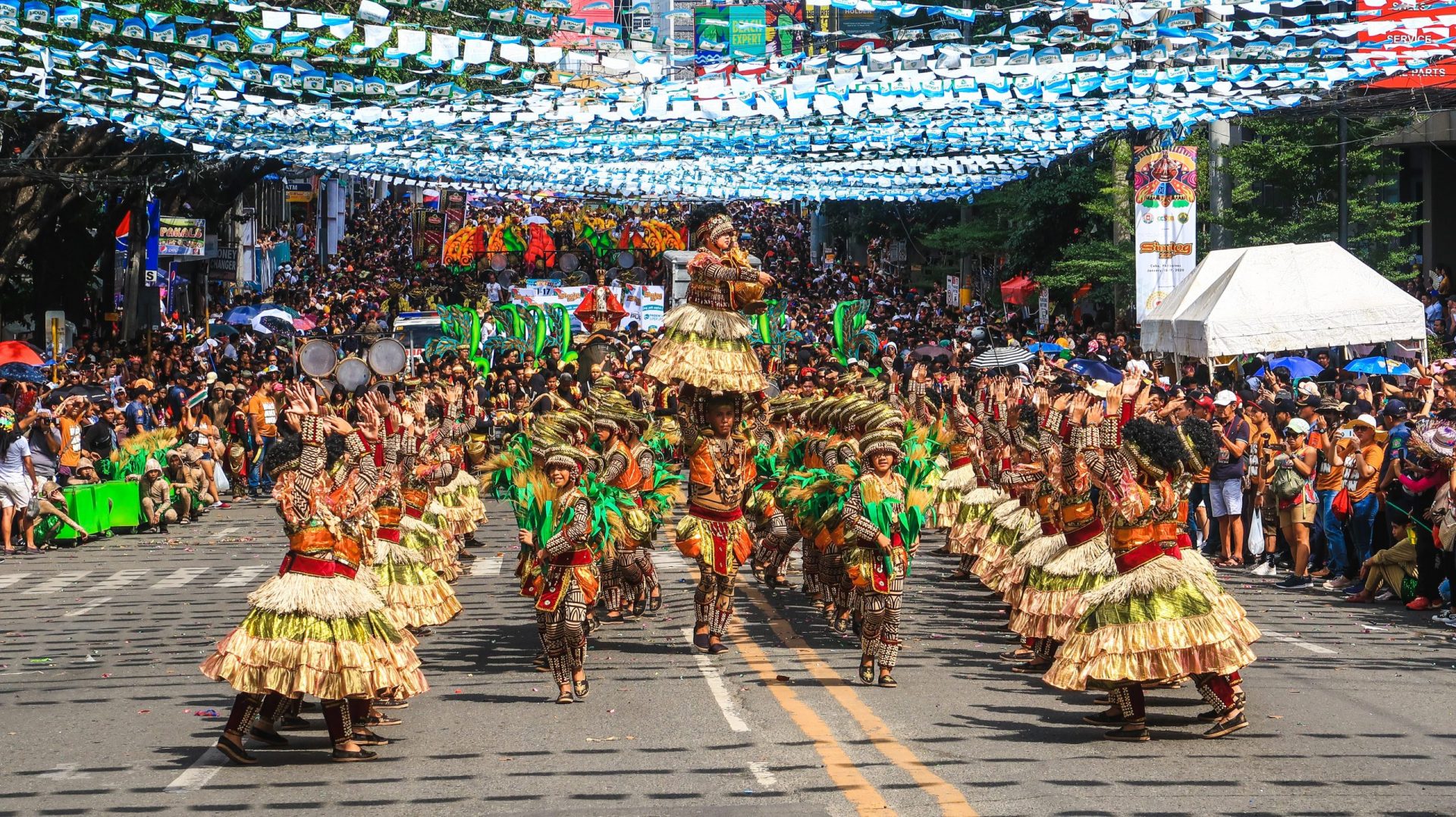 Through the years, the Sinulog has become one of the most famous, most participated, and most anticipated festivals attracting several tourists from around the world besides individuals in the Philippines which, in recent years, has reached over a million people. A known fact is that an estimated 1.8 million people attended the Sinulog festival at the same time as Pope Francis’ visit to Manila in 2015.

The Sinulog Dance Preceded the Festival

In honor of the wooden anitos and idols of the Cebuanos, their dance performances have led to what the annual festivals are today. Showcasing dance rituals honoring the Santo Niño (Child Jesus), as the dance movements resemble the current (Sulog)  known as Cebu’s Pahina River, and are taken two steps forward and one step backward to the sound of the drums.

The First Santo Niño Procession Happened in 1565 at the Tupas Village. The miraculous image of the Santo Niñowas identified by the Legazpi expedition, and happens to be the same image that Ferdinand Magellan gave Queen Juana, and the Cebuanos in 1521 when Cebu was discovered by the first Spanish expedition.

The Santo Niño de Cebu is the Oldest Christian Religious Relic in the Country when Magellan brought it as a baptismal gift to the Philippines to Rajah Humabon and his wife Queen Juana. The relic is displayed inside a bulletproof glass box at the Basilica Minore de Santo Niño when it arrived in Cebu on April 7, 1521.